The research project ‘The new face of human trafficking: understanding different types of labour exploitation runs from 2016 to 2020 and is funded by the Dutch research Council (Netherlands Organisation for Scientific Research (NWO)) by means of a personal VENI-grant awarded to Masja van Meeteren in 2015 through its Innovational Research Incentives Scheme. It aims to better understand the mechanisms through which labour exploitation comes about and is sustained over time. The research project promises to bring both the emerging research field and the policy responses to labour exploitation a crucial step forward.

Many scholars have been engaged with literature reviews, legal definitions and normative aspects of human trafficking, while there is a shortage of actual empirical research. Moreover, the scarce empirical research that is available predominantly focuses on sexual exploitation, leaving the significantly more widespread phenomenon of labor exploitation understudied.

‘Trafficking’ seems to imply movement, but legally, human trafficking is about exploitation. Human trafficking does not require border crossings, but the presence of three elements: an act (e.g., transporting, accommodating or sheltering a person), means (e.g., coercion or deception), and the purpose of exploitation (e.g., financial gains). Partly because of the trans-border focus, not much is known about labor exploitation taking place within national borders between employers and victims. This is problematic as recent research indicates that violations and abuse during transportation are less common than harm inflicted by employers at the workplace.

In many countries, labor exploitation was only recently criminalized as human trafficking (in the Netherlands in 2005). In part, this explains why research on this ‘new face’ of human trafficking is still in its early stages and has generated mostly descriptive findings and limited theoretical understanding. The aim of this research project is to crucially advance this emerging field by developing an empirically grounded theoretical understanding of labor exploitation. To significantly extend the current state of the art, the project will answer the following question:

Which types of labor exploitation can be distinguished and which mechanisms play a role in shaping these types?

Answering the first part of the question will reveal meaningful variation in labor exploitation in the form of an empirically grounded typology. The question’s second component is central to the project and is aimed at gaining theoretical understanding by uncovering the explanatory mechanisms through which this variation can be understood.

In order to understand the variation in characteristics and experiences of those involved in labor exploitation, this project uses a new approach that does not study victims and employers separately as most of prior research has done. After all, labor exploitation takes place in a relationship between the two. This requires data where victims and employers come together: in their judicial case files. For research on human trafficking, these constitute a very valuable untapped source of information. The Netherlands provides an excellent focus as compared to other countries, Dutch criminal investigations provide exceptionally rich information. Case files contain information about the nature of exploitation and details about victims’ and employers’ personal histories and motives. They include suspect hearings, witness statements, wiretap transcripts, and reports on observations and house searches. Qualitative research based on Dutch case files has been successfully done in various areas, including human smuggling, organized crime, female crime, Jihadism, youth violence, and drug trafficking. To ensure triangulation, the case files will be strategically complemented with in-depth interviews with victims and employers.

Labor exploitation criminalized as human trafficking is considered a violation of human rights and a serious offense leading to penalties of up to 12 years of imprisonment. The numerous victims of this crime suffer from both physical and mental health problems, including post-traumatic stress symptoms. Furthermore, labor exploitation interferes with the principles of fair competition. As labor exploitation is increasingly regarded as an important social problem, it is now high on national and international policy agendas. Phenomenal resources are devoted to combating human trafficking. However, while policy responses have increased, empirical research lags behind. The Dutch Rapporteur characterizes the academic literature on labor exploitation as a ‘blank spot’ and has called for more empirical research. This research project answers this call.

The lack of empirical research is problematic because it hampers meaningful policy discourse and the development of effective countermeasures. Policy responses are currently largely victim-centered, and could greatly benefit from insights on employers. By developing a novel approach that combines information on both victims and employers, this research project promises to fill the gap in criminological research concerning employers. The insights generated will not only better enable assistance to victims and investigations and prosecutions of labor exploitation – which is much- needed in itself – but also aid tackling the difficult problem of stopping or even preventing the crime. 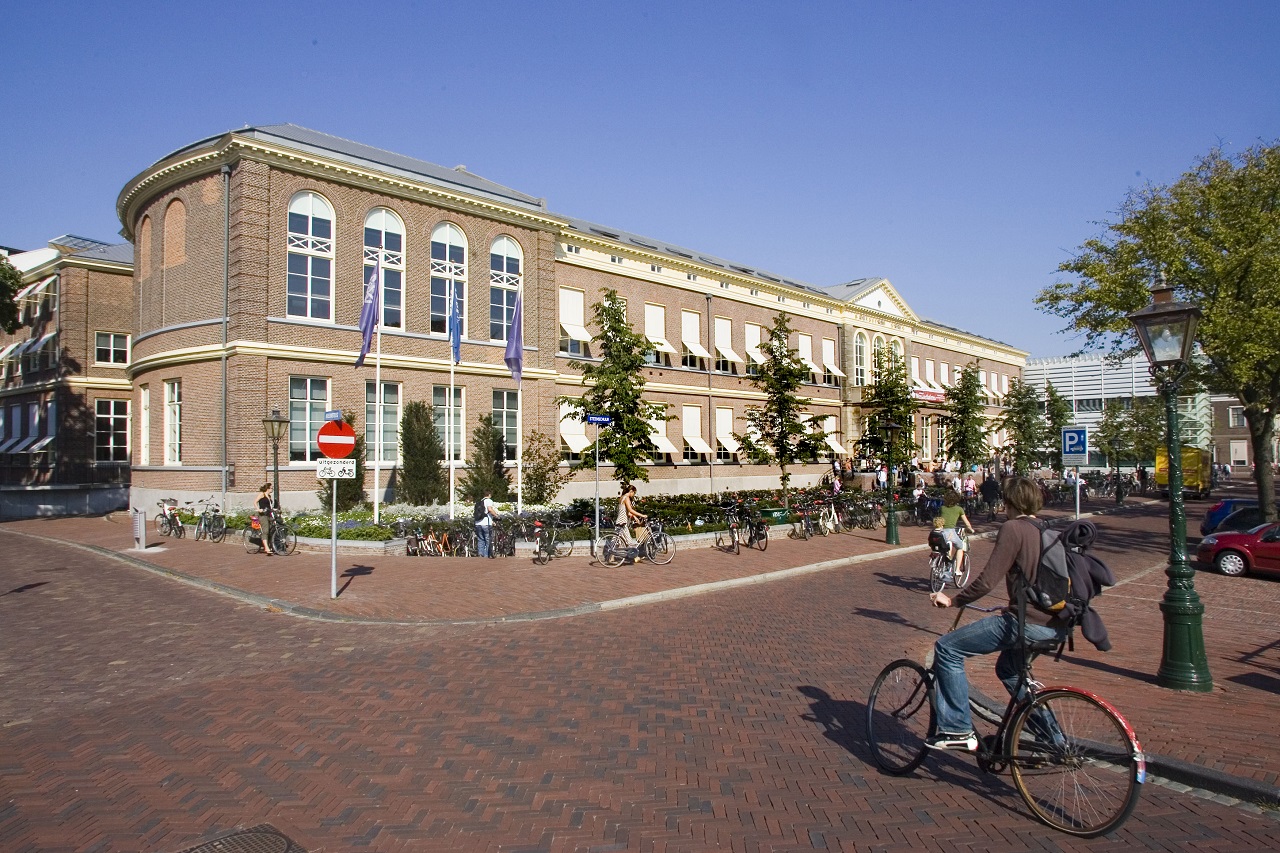